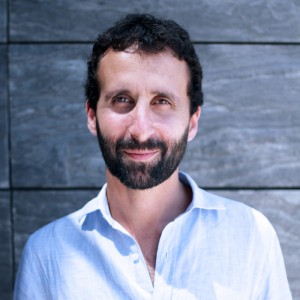 Pablo Remón graduated in Screenwriting at the Madrid Film School, ECAM. He has written the feature films “Mundo Fantástico” (2003), “Casual Day” (2008) and “Cinco Metros Cuadrados” (2011). He has won the Best Screenplay Award at Malaga Film Festival, Best Screenplay at the Cinema Writers Circle and the Julio Alejandro Award for Best Iberoamerican Script. He has written and directed the short films “Circus” and “A Whole Future Together”, and is the head of Screenwriting at ECAM. In 2013 he wrote and directed his first theatrical production, "La abducción de Luis Guzmán", released in Madrid at the Fringe Festival and at the Lara Theatre.