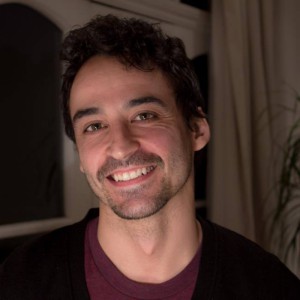 Daniel Remón (1983) is an award-winning writer / director based in Madrid. He co-wrote the feature film “Casual Day” (“Casual Day”, 2008), directed by Max Lemcke, screened in several International Film Festivals including San Sebastián and Miami, and voted Best Original Screenplay by The Spanish Film Critics Association. His second feature film as a writer, “Cinco Metros Cuadrados” (“Five Square Meters”, 2010), was released to great reviews in publications such as Variety or The Hollywood Reporter. Daniel is the writer and director of three short films: “Koala”, “The World” and “The Carpathians”. His films have been screened and awarded in festivals such as Kyev, Leeds, Bogotá, Brest, Huelva and Valencia to name but few. He is currently working on his debut feature.