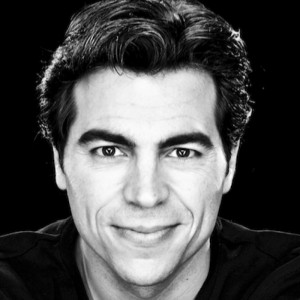 He combines his career in Performing and Cinematographic Arts as an actor, producer, director, adapter and screenwriter. As an actor, he has worked on TV, theater, several short films, and two feature films. He has produced several plays and has written and directed numerous short films.

He is the director of Tal Y Cual Producciones, which he has created and directed since 2009 and which develops all kinds of audiovisual and stage projects. He has just made his first feature film, EL INCONVENIENTE.