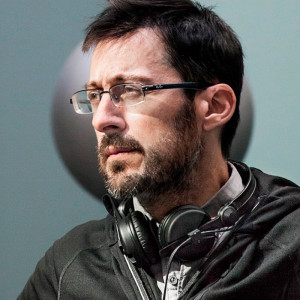 Sergio Barrejón is a writer and filmmaker from Madrid (Spain).

He wrote the scripts of many award-winning short films. ÉRAMOS POCOS (One Too Many), was nominated to Oscar in 2007. El ENCARGADO (The one in charge), which he also directed, was nominated to Goya Awards in 2009.

His first feature film as a screenwriter was SON OF CAIN adapted for the screen from Ignacio García-Valiño's best-selling novel. Released in 2013, the film stayed for several weeks at the top-10 of the Spanish box office.

Barrejón teaches film writing in some of the most prestigious film schools in Spain, among them the ECAM in Madrid or Universidad Pontificia in Salamanca.