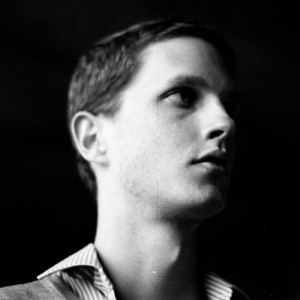 Rafa Alberola was born in Madrid in 1986. In 2011 he graduated from Madrid's Film School, specialising in Screenwriting. His first short film as a director, SEPTIEMBRE ('September') won the Grand Prize at Festival Alcine and was handpicked as one of the 10 most relevant short films of 2015 by the Spanish edition of Cahiers du Cinema. He has also written numerous short films, such as PUEBLO by Elena López (Cannes' Director's Fortnight, 2015) and LOS GALGOS ('The Greyhounds¡) and MAÑANA VENDRÁ LA BALA ('Tomorrow, the Bullet') by Gabriel Azorín, and the feature films LOS MUTANTES ('The Mutants') by Gabriel Azorín and UNA VEZ FUIMOS SALVAJES ('When We Were Wild') by Carmen Bellas. His last short film, ARENAL, won the Grand Prize for Short Film at the Malaga Film Festival 2020.