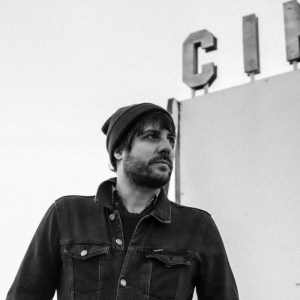 Guillermo Benet was born in Madrid in 1984. He has a degree in Audiovisual Communication from the UCM and a diploma in the specialty of Script from the School of Cinema and Audiovisual of the Community of Madrid (ECAM).

He has written and directed the short films KISSES, LES VIMOS REÍR Y CREÍMOS QUE ERA DE FELICIDAD and IT DAWNS and in 2018, for his short film LOS INOCENTES he won the award for Best Film and Best Screenplay in La semana del cortometraje de la Comunidad de Madrid.

In 2020 he premieres his first feature film, LOS INOCENTES, at the Seville European Film Festival.