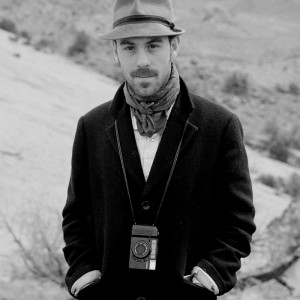 Ferran Mendoza Soler (Spain, 1983) is a fiction, documentary and commercials director who lives and works between Barcelona and New York. Ferran started shooting documentaries while studying Comparative Literature in college. After that, he got the opportunity to study a film MFA in New York. Since then, he has directed many shorts (Aigua Gelida, The Visitor, to name a few) and a feature film (Harlem Tendre Stock, currently in post production), aside of his documentary and commercial work.