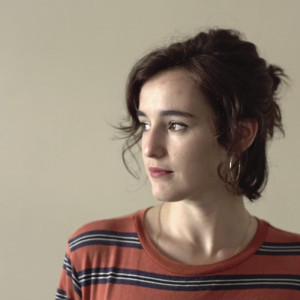 Claudia Costafreda graduated in ESCAC in 2016 with her degree's final project NÉBOA, an acknowledged short film which received the 'Best Short Film' prize at Huesca's International Film Festival, as well as a selection at Malaga's Film Festival and a candidature for the 2018 Goyas'.A year later, in conjunction with Escac Films and ICAA, she shoots her second short film BENIDORM 2017.She is currently working both as a filmmaker and in the development of her first feature.