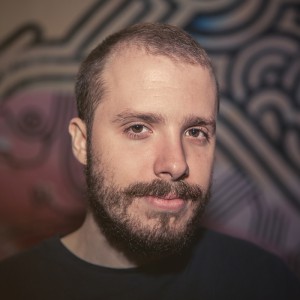 Álvaro de Miguel studied at the Film School of the Community of Madrid (ECAM). He develops activities as an editor and director. As an editor, he has worked on several films, including the medium-length film THE SUN BY YOUR SIDE (Vissions du Réel Catalogue, 2019) and the short film POR DONDE PASA EL SILENCIO (Biznaga de Plata at the Malaga Film Festival, 2020). As a director, his short film MI MADRE NO ME ENTIENDE competed in festivals such as Kasseler Dokfest, Festival de Málaga, Alcine, or L'Alternativa. In addition to his filmmaking activity, he works as an editor and head of post-production in advertising.