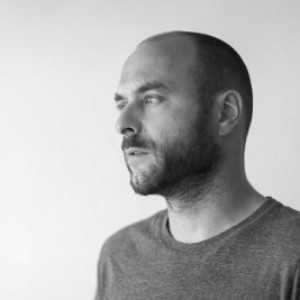 He has written and directed short animation as BIRDBOY, UNICORN BLOOD, or DECORADO. His first featured film PSICONAUTAS, whose is director, scriptwriter, art director –and based on the graphic novel of the same name– was released in cinemas in Spain, France, United States, United Kingdom, Canda, Mexico or Italy, among others.

His works have won three times the Goya Awards (best animation film and best animation short film twice) and he has won over 100 awards in international events such as the Festival of Annecy, Platino Awards, Chicago, Foyle, Silver Meliés or Expotoons.