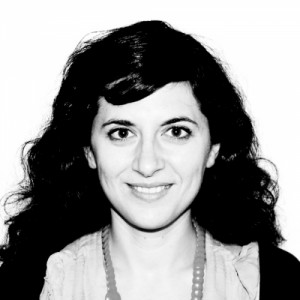 Susana Casares is a producer and director for narrative and documentary projects. Susana graduated from the MFA in Directing at UCLA in Los Angeles thanks to a prestigious scholarship from Fundació La Caixa. Her work has received the support of festivals and institutions around the world such as Tribeca Film Institute, Hollywood Foreign Press Association, Film Independent, IDFA, Berlinale or Goethe Institute. With her short film "Tryouts" won the College Television Awards and a Special Mention in Palm Springs. Her last short film, "La Invitación", was nominated for the Spanish Academy Awards.