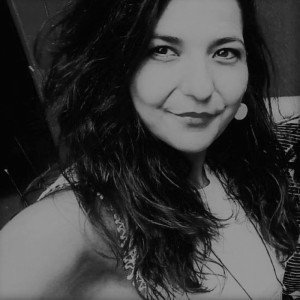 Born in Valencia, from childhood had a great passion for cinema, literature, and drawing. The animation was converted an ideal way to join her concerns. Her debut was Alienation (2013), an animation short film, winner of many awards and selected in more than 90 festivals of cinema, this work consists in using an existing graffiti artworks and transforms them into animation. She has also participated in collective shorts, such as “The cat dances with its shadow”(2012) by Maria Lorenzo Hernández or personals such as Without Breath (2015). Actually has just been carried out The Neverending Wall (2017).