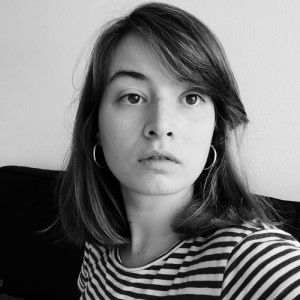 Shira Ukrainitz (1990) is an animation film director and an illustrator from Tel-Aviv, living and working in the Canary Islands, Spain. Her first short film, a French-Spanish co-production, CONFINED SPACES (2019), was premiered in the official section of DocAviv and Seminci, and has gone through more than 20 festivals around the world. LA PRIMA COSA (2021), her latest animated documentary short film, has had its world premiere at Annecy International Film Festival 2021.