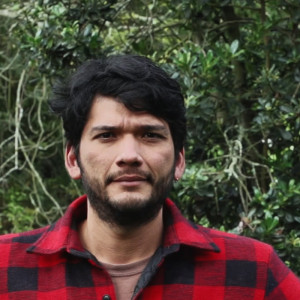 Samuel Moreno Alvarez is a documentary Film Director and Producer born in Barranquilla (Colombia) in 1985. Graduate address and television and radio production in 2008. His first feature-length film as director and producer EL BAILE DE LA IGUANA (The Dance of the Iguana) has received several recognitions during its stage of development and postproduction. His film THE SHERIFF was a beneficiary of the Proimagenes Colombia FDC Fund for production of short documentary in 2017.