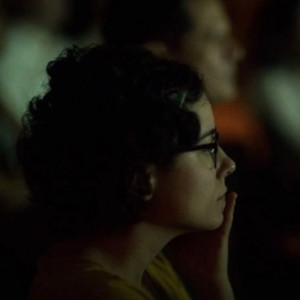 She has exhibited her audiovisual work in different art centers, collective and individual exhibitions as well as in international film festivals. With his work TOMA DOS, she won the award for best short film at the Punto de Vista Festival in Pamplona in 2013.