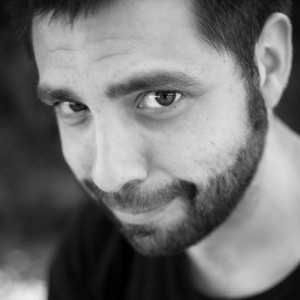 In 2009 he founded Cornelius Films, a production company where he has been able to develop a variety of audiovisual projects, both as an executive producer and director.

His work as a director stands out in documentaries like LA GRAN ILUSIÓN (2007) and GENERACIÓ 3.0 (2011), broadcasted by Televisión de Cataluña, and in the short films A NEW WAY OF LIFE (2012), premiered in the SEMINCI in Valladolid and obtained several prizes during its tour of festivals, and LA HIGUERA nominated for the Gaudí Awards.