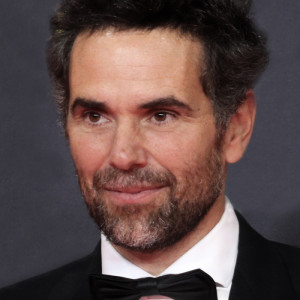 Mauro Herce graduated in Engineering and Fine Arts before enrolling at the EICTV (Cuba) and Louis Lumière (France) Film Schools. Since then he has been working as a director of photography and sometimes as screenwriter on films such as: FIRE WILL COME (Oliver Laxe), LONGA NOITE (Eloy Enciso)), POUR LE RÉCONFORT (Vincent Macaigne), Mimosas (Oliver Laxe), THE SEA STARES AT US (Manuel Muñoz Rivas), ARRAIANOS (Eloy Enciso), SLIMANE (José Alayon), DECLINE (Théo Court)...

DEAD SLOW AHEAD is his first feature film as a director and won the Special Jury Award in Locarno FF 2015 (filmmakers of the present) among many others.