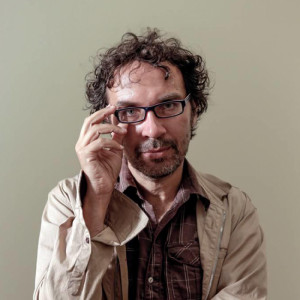 Siminiani alternates his more personal work with projects in the realm of investigative journalism. His true-crime series THE ASUNTA CASE for Netflix received the Magnolia Award at Shanghai International Film and TV Festival (2018). In 2019 he directed THE ALCASSER MURDERS also for Netflix. This project was one of the most controversial and critically acclaimed doc series in recent years in Spain. It was the most-watched documentary on Netflix in Spain last year.

His new project, THE STILLNESS SYNDROME, is the result of the collaboration with Colombian filmmaker and producer Jorge Caballero and it marks the return of Siminiani to the essay film.