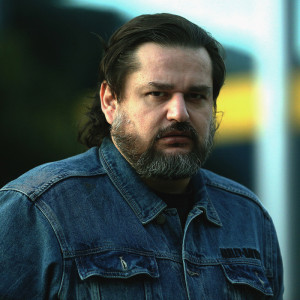 Diego Enrique Osorno is a reporter, writer, and film-maker. He is the author of eight investigative journalism books about 21st century Mexico and a Mexican National Journalism Prize-Winner. As director and scriptwriter, he has participated in a dozen productions, receiving national and international recognition through prizes such as the UNAM’s José Rovirosa Award, the India Catalina Award at Cartagena’s International Film Festival in Colombia, and an Ariel Award at the Mexican Academy Film Awards. He is a grant-winner of both the Pulitzer Centre and the Rockefeller Foundation. He was also named the Commissioner for Truth in Oaxaca and received official recognition from the World Justice Project for his work against impunity in the region.