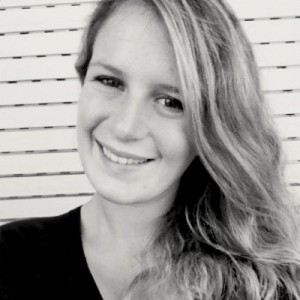 Clara Roquet is a screenwriter and director. 10.000 KM, co-written with director Carlos Marques-Marcet, became the winner of the Malaga Film Festival as well as the Goya for Best New Director. The movie was widely released and won multiple prizes at festivals like SXSW or Seattle, and the Gaudí Award from the Catalan Cinema Academy for Best Screenplay. She has also co-written PETRA, directed by Jaime Rosales, and premiered at the Quinzaine des Réalisateurs in Cannes.

Thanks to a scholarship from La Caixa, Roquet has studied a Master of Film at Columbia University in New York. In 2015 she made the leap to the direction with the short film EL ADIÓS (The Goodbye), produced by Lastor Media, winner of the Golden Spike in SEMINCI, and nominated to the European Academy Awards. EL ADIÓS premiered at the Toronto International Film Festival and won the Gaudí Award from the Catalan Film Academy for Best Short Film, the BAFTA students, and the jury prize of the Directors Guild of America. LES BONES NENES (The Good Girls) is her second short as director.

Her first feature film, LIBERTAD (Freedom) was selected for the Cannes Critics Week.