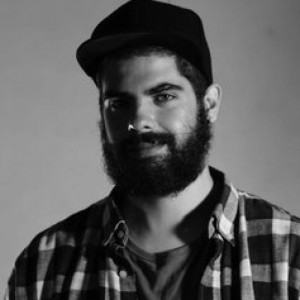 Graduated in Fine Arts in 2015 from the University of Barcelona. In 2018 he specialized in Documentary Direction in the Regular Course of the International School of Cinema and Television of Cuba, EICTV. In Cuba, he directed various short films such as CARTA A LENINGRADO (2018) and EN LA BOCA DE LA MINA (2019), winner of the GZ Planeta Award at the 16th Curtocircuíto - Santiago de Compostela International Film Festival.

In 2019 he returned to Galicia, where he developed new projects thanks to the fund of new talents from AGADIC; THERE'S A VIRGIN UP THE HILL (2020) and THE COMMUNION OF MY COUSIN ANDREA (2021), which wins the award for best short film at Visions du Réel.