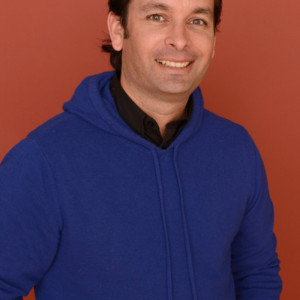 A film director, he studied psychology at the London School of Economics and Political Science and innovation design at the Massachusetts Institute of Technology (MIT), before going on to attend the London Film Academy. After making two highly successful short films (EL ACOMPAÑANTE at Sundance' 13), RETABLO is his debut feature. It was developed through the Sundance Feature Film Program Lab and screened at the 2017 Festival de Cine de Lima where it won the prize for Best Peruvian Film. Later was premiered at BERLINALE Generation and awarded for the best feature film at the Teddy Awards.