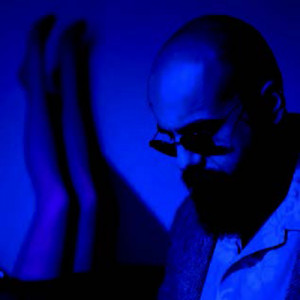 His trilogy of 16mm short films, ECHOS DER BUCHRÜCKEN (2001-2007) has participated in international festivals such as Cannes Directors' Fortnight, Sitges, Slamdance (Best Experimental Short Film Award) and Torino, among others. In 2010 he shot the short film essay "VDO out of his mind" about the mecha-mystic film director Val del Omar. After his five-year retreat in India, he returned with OUR FRIEND THE MOON, whose World Premiere took place at the Locarno Film Festival and won the Best Short Film Awards at BAFICI and Malaga Film Festival.